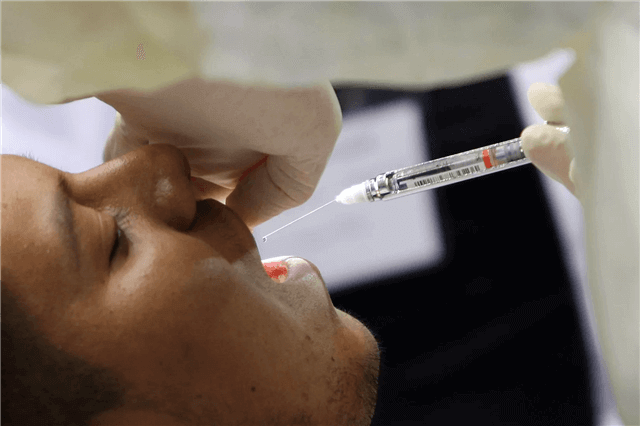 Root canal therapy is considered to be the most feared dental procedure. Does that surprise you? A survey conducted by the American Association of Endodontists reveals that most people with a fear of the dentist base their fear on someone else's experiences, not their own.

The inaccurate information about root canal therapy prevents patients from making an informed decision regarding their teeth. There are many patients that go as far as asking their dentist to extract a tooth, rather than save it with a root canal.

Before you believe the hype, take a look at the top root canal myths, and learn the truth for yourself.

Root canal therapy is almost always performed because a tooth is causing pain from an irreversible condition. Pulpitis, an infected pulp, broken teeth, or a slowly dying nerve are all common reasons for root canal therapy.

According to the American Association of Endodontists, the perception that root canal therapy is painful stems from early treatment methods used to perform the procedure. In addition, if you are suffering from pain on the day of your appointment, your apprehension and fear may heighten the sensations you feel during the procedure.

Root canal therapy may be completed in one to two appointments. Factors that determine the number of appointments necessary to complete a root canal include:

Restoring the tooth after root canal therapy is necessary in order to ensure the tooth functions properly. The appointments necessary to completely restore the tooth, in essence, should not be considered part of the root canal process.

The idea that bacteria trapped inside an endodontically treated tooth will cause illness, such as heart disease, kidney disease or arthritis, stems from research conducted by Dr. Weston Price from 1910 to 1930—100 years ago. Recent attempts to confirm Dr. Price's research have been unsuccessful in proving that root canal treatment causes illness.

Bacteria can be found in the mouth at any time. Even teeth free from decay and gum disease have tested positive for bacteria.

Your dentist will examine your teeth thoroughly during your regular check-up. It is usually during this routine appointment where your dentist will discover a tooth that has died or is on its way. Tests used to confirm a dead tooth include:

A common misconception is that the benefits of root canal therapy don't last very long after the procedure has been completed. This myth originated after patients experienced their tooth breaking months after a root canal was performed on their tooth.

When the nerve is removed from the inside of the tooth, the blood supply is eliminated from inside the tooth. The tooth eventually becomes brittle, and depending on the size of the filling used to close the tooth after the root canal, the forces from grinding, eating, and even talking may cause the tooth to break. Failing to have a crown placed on the tooth may cause this to happen.